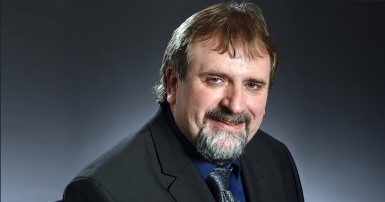 Far too many Canadians are being conditioned to expect less and less from their employers. And yet as workers, we are expected to work harder for lower wages.

The most troubling aspect of this attitude is seen when workers demand better. They are called ‘greedy’, or told they should be thankful just to have a job.

These are the hallmarks of precarious work, the symptoms of the outright attack on workers.

Our research shows as much as a third of all jobs in Canada have one or more characteristics of precarious work.

And if you are a woman, or under 35 years old, or a part of an equity-seeking group, the odds that your work is precarious are even higher.

Women are more likely to work less than 30 hours per week with no benefits.

Young workers, or those below 35 years of age, are less likely to have workplace pensions, or sick leave.

Racialized workers, non-citizens, those whose first language is other than English or French, are far more likely to be precariously employed.

This is not the way to build a better Canada.

As precarious work becomes more and more common, the gap between the richest Canadians and the rest of us grows.

As we’ve seen over the past 40 years, that gap has grown and grown. Under constant assault from corporations and employers, wages for working people have now been stagnant for decades, while governments in Canada and around the world descend into a state of permanent austerity.

As Canada’s largest union, we have a responsibility to take a stand against the spread of precarious work – for our members, our communities and all Canadians.

Our campaigns and political action work are an important part of this fight, but we must never lose sight of the most powerful tool we have. We must organize these workers, allowing them the single best way to fight precarity and inequality in the workplace – a union.