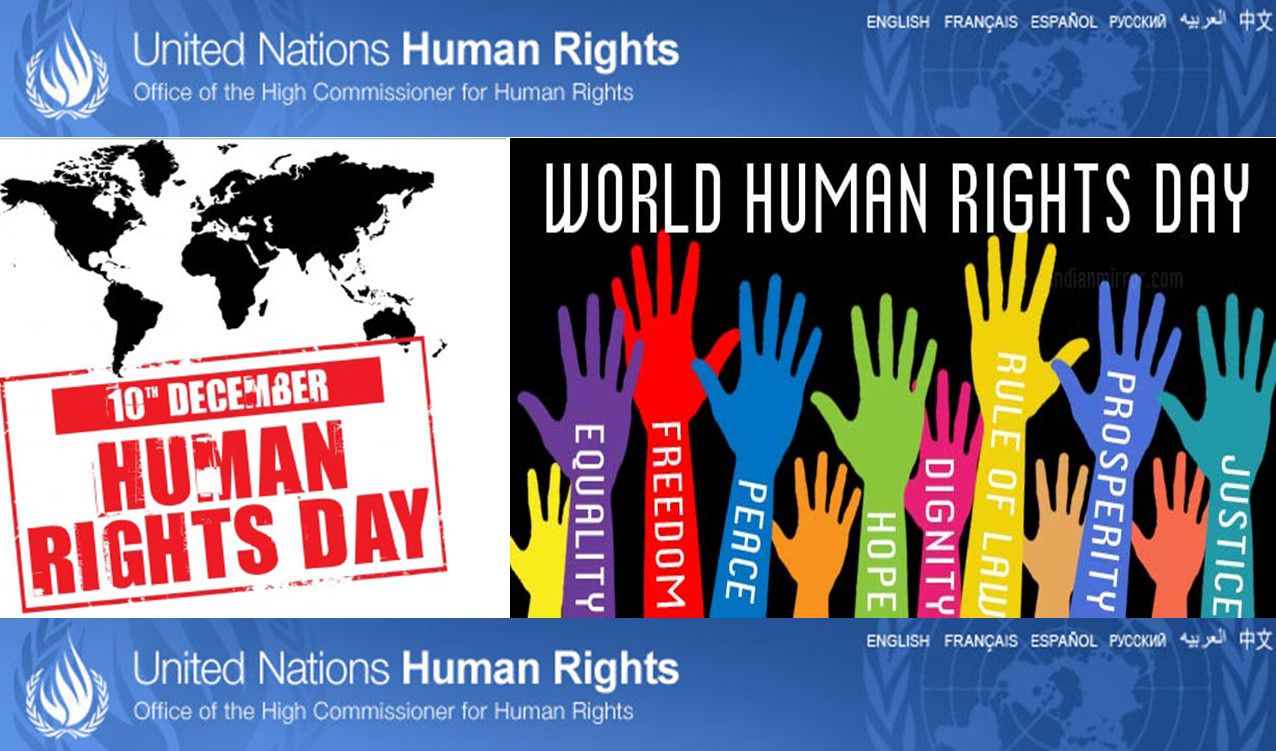 On this, United Nations’ International Day of Human Rights, it’s important for us to reflect on the important gains we have made in Ontario, but we must also recognize that we’re still a long way from all of us being treated equally. Human Rights work is never done.

This year, thanks to the hard work of activists across the province, indeed across the country, many of whom are CUPE members, we’ve seen the creation of an Anti-Racism Directorate in Ontario, and an inquiry has finally been called into missing and murdered Indigenous women. While recognizing these milestones, it is vital that we also recognize that without a clear mandate and proper funding, these victories will be only window dressing used to cover over the deep systemic issues they are meant to address.

In Ontario, we continue to see significant racial profiling being done by police through carding practices that are a clear human rights violation. Many First Nations communities in our province lack basic services and infrastructure that the rest of our communities rely on everyday. Women still earn only $0.72 for every dollar earned by a man and the gender wage gap is actually getting bigger.

Following the American election, we have seen a rash of brazen racist, Islamophobic and anti-Semitic hate, postered and spray painted on walls in cities across Ontario. Women have been physically molested for wearing a head scarf. And, Trump-style anti-immigration rhetoric is being echoed by right-wing politicians.

We are living through complicated and polarizing times. People all across the province are struggling to make ends meet. Many are working multiple part-time jobs. For those lucky enough to have full-time work, workloads are increasing to the breaking point and wages have not come close to keeping up with rising costs.

We are in a collective state of heightened anxiety and fear, and those on the right are looking to capitalize on people’s insecurities to pit us against each other rather than working together to fix what is broken. We can’t – we won’t – let this happen.

CUPE Ontario has always been a leader in the fight for human rights. We have always worked to make it clear that workers’ rights and equality rights are one and the same. We have one of the most diverse memberships of any union in the country and we are very proud to reflect that reality on our Provincial Executive Board through our six equality seats.

We are just one part of an expansive movement that is fighting for human rights in every country around the world. The work we do together within our union, within the broader labour community, and in coalition with people in our own communities, has positive effects here and around the world.

We will continue to include the fight for equality and human rights in all the work we do, but we can’t do it alone. The active support of all our members is critical to making our world a fairer place for all to live and work.